Steeped in history, both ancient and modern, Rust en Vrede (meaning ‘Peace and Freedom’ in Cape Dutch) was founded in 1694 and was the first South African estate to get a wine in the Top 100 Wines of the World in the US wine magazine Wine Spectator. Mandela chose their wines for his inauguration in 1993. Don’t let this kind of achievement fool you into thinking that they are resting on their laurels: John Platter, whose wine guide is South Africa’s perennial Christmas present, rates no less than three of Rust en Vrede's six wines as four to five star, no mean feat. This estate specializes in reds, which are big, punchy, opulent things, full of flavour.

If you started this tour late,do yourself a favour and stay for lunch at the restaurant: it’s housed in a national monument, originally the wine ‘cellar’ of the estate. 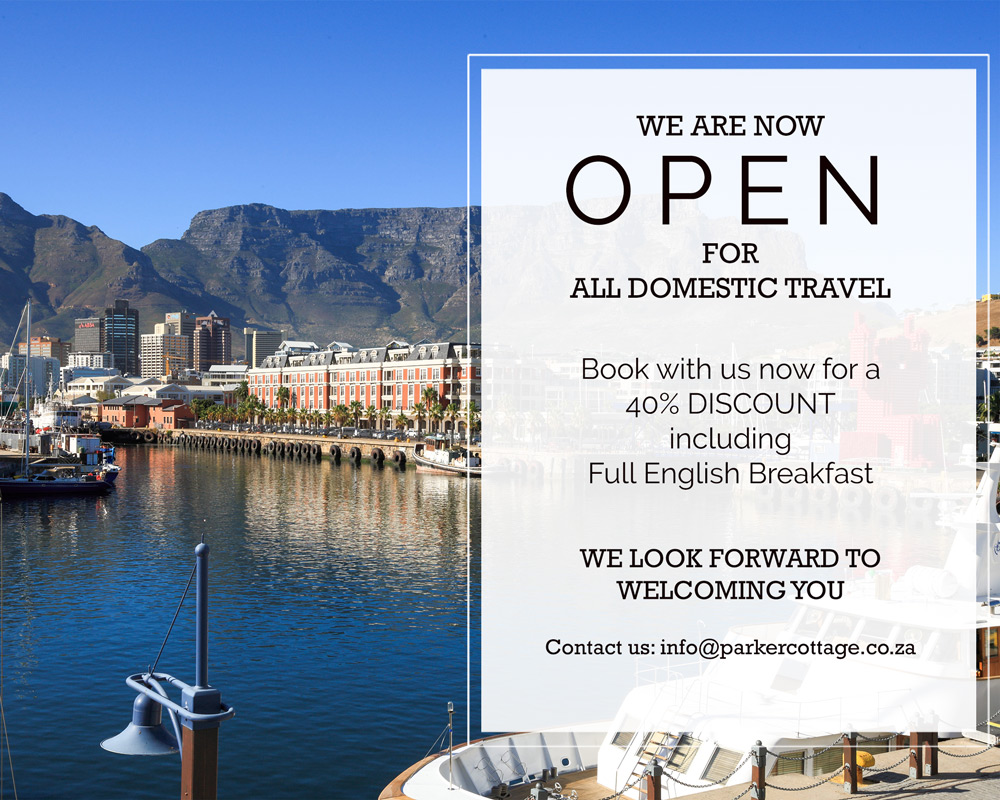