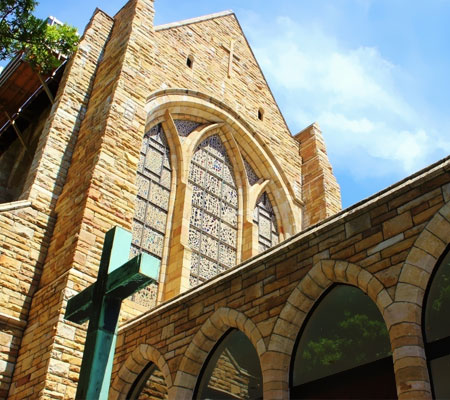 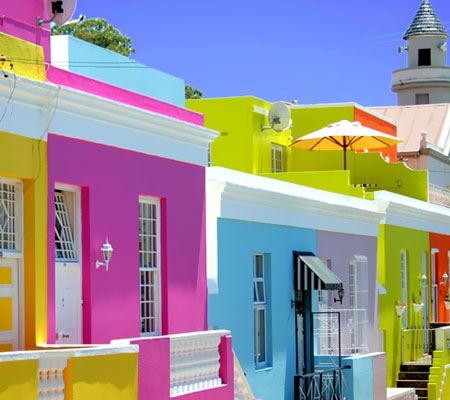 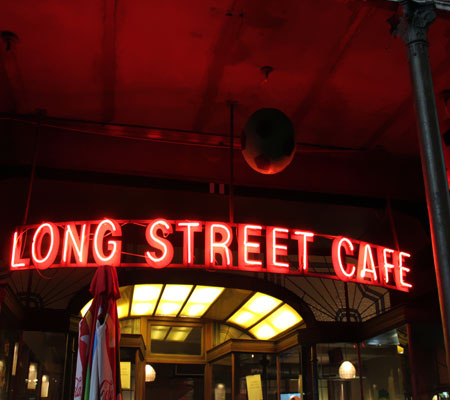 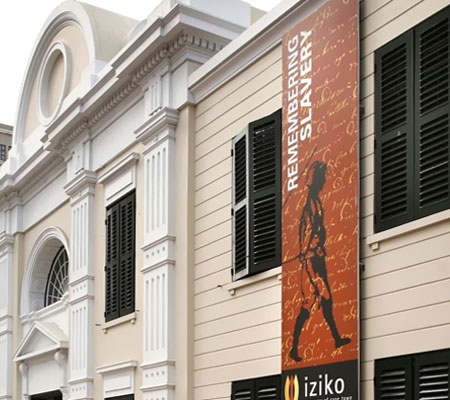 The City Bowl in Cape Town is a truly wondrous thing. Unlike many colonial city centres, it has a distinct lack of the ubiquitous Western chain stores and manages in large part to retain several tiny and very specialized shops, eateries, galleries, theatres, hotels and bars that would simply not survive in a pressured rental environment in a modern industrialized city. Much of the city centre has been zoned for pedestrian usage, which means that it’s easier to experience it on foot than by car! The walking tour incorporates visits to some of the most significant historic sites, cultural landmarks and attractions in the City Bowl. 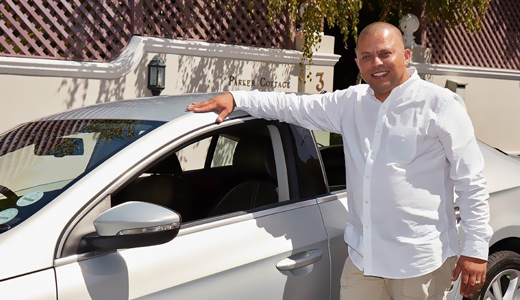 Make it easy ! Our driver, Chris Hannival, can take you on this trip in his nice shiny BMW for the whole day. He can of course take more but needs to quote separately. Drop us an email to find out more.